The Solution to Proximal Hamstring Tendinopathy 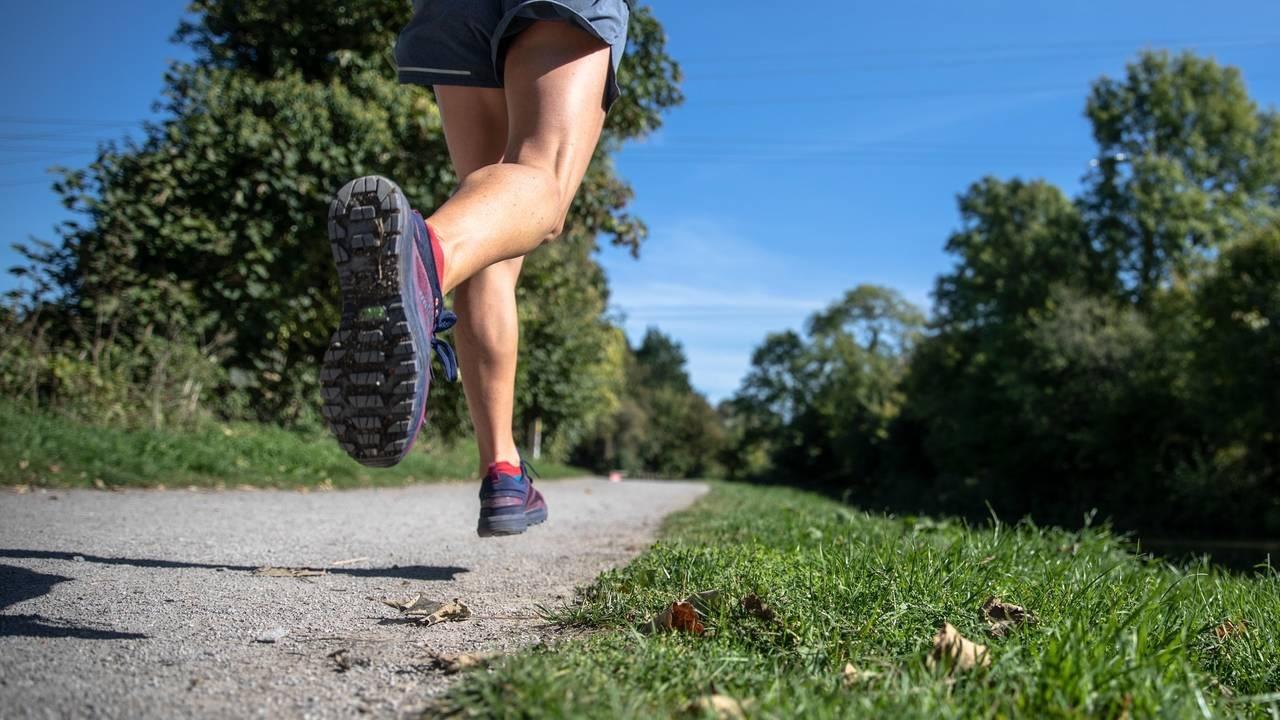 Tendinopathy issues are often one of the most misunderstood conditions.  Historically, the rehab world has focused on stretching these, partially because patients often describe feeling tight.  On the surface, that seems like one of the best approaches, but as you understand tendinopathies further, you start to realize that this may be one of the worst approaches for a long-term resolution.

I have previously written about this with insertional achilles pain and the troubles I found in my career as I tried to help individuals suffering from it.  We can take the same approach with proximal hamstring tendinopathies as well.

The underlying principle to heal a tendinopathy is that you must progressively load it.  If you load it too much too soon or in an overly aggressive position, the patient will likely digress instead of progress.  If you load it too little or do not progress positioning, the resolution will be slow or potentially not occur at all.

From a simplistic standpoint, tendons are rubber bands.  Tendinopathies are worn out rubber bands with disorganized collagen.  They are overly compliant, which is the opposite of what you want with a tendon.  A tendon is meant to be stiff and transmit force, using it’s elastic properties to absorb kinetic energy, transition it to potential energy, and while loosing as little as possible, return to kinetic energy again.

If we take these same ideas and think about the hamstring tendon, we can build a successful plan very quickly.  First, we want to consider what would cause compression on the proximal hamstring tendon against the ischial tuberosity.  You guessed it, hip flexion.  The greater the hip flexion angle, the greater the compression of the underlying hamstring tendon against the ischial tuberosity as it curves around the inferior portion.  This is likely one of the primary reasons patients complain about sitting and deep squatting.

We need to load the tendon, but we don’t want to load it in a high compression position, at least early on.  In 2016, Tom Goom¹ published a fantastic, progressive guideline that illustrates exactly this plan.

For non-athletic patients, we typically only need to tackle the first 3 phases.  For our higher level athletes, we want to examine form with these higher level activities.  Running deviations such as overstriding can lead to higher than desired hamstring activity, which may result in symptoms eventually returning.  If the origin of the symptoms occured during running, then you should be taking a look at their running!

During our Certified Running Gait Analyst Courses, we break down running gait and classify runners into common running gait impairment categories.  Understanding and correcting these impairments can help your runners/athletes stay healthy and avoid excessive forces.

We also offer guide on the Top 5 Things That All Running Professionals should know. 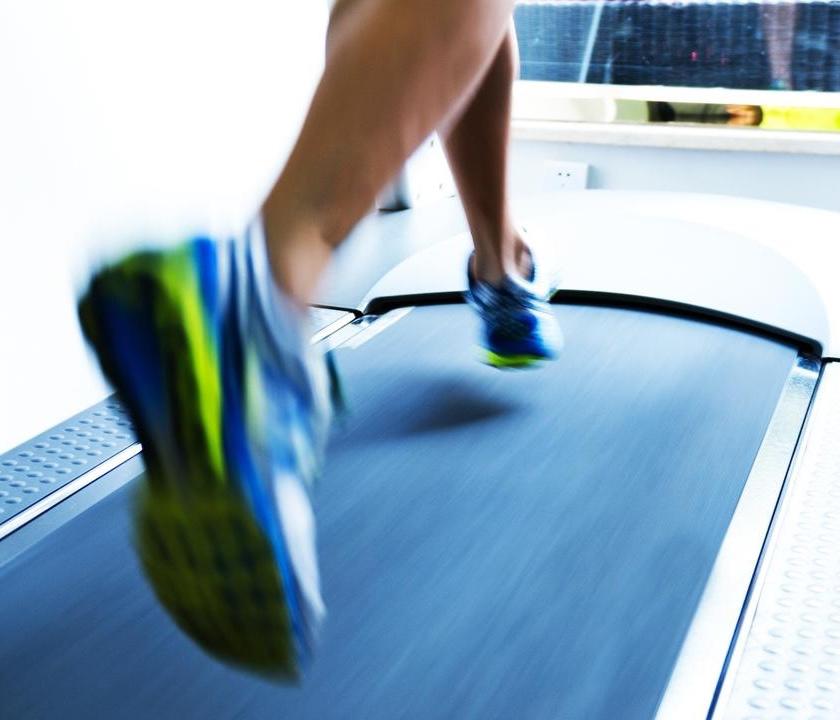 The First Step to Expertise is Mastery of the Basics. How well do you know running biomechanics, physiology, and gait analysis? This free course provides the knowledge and skills you need to get excellent results with runners (AND ITS FREE!) 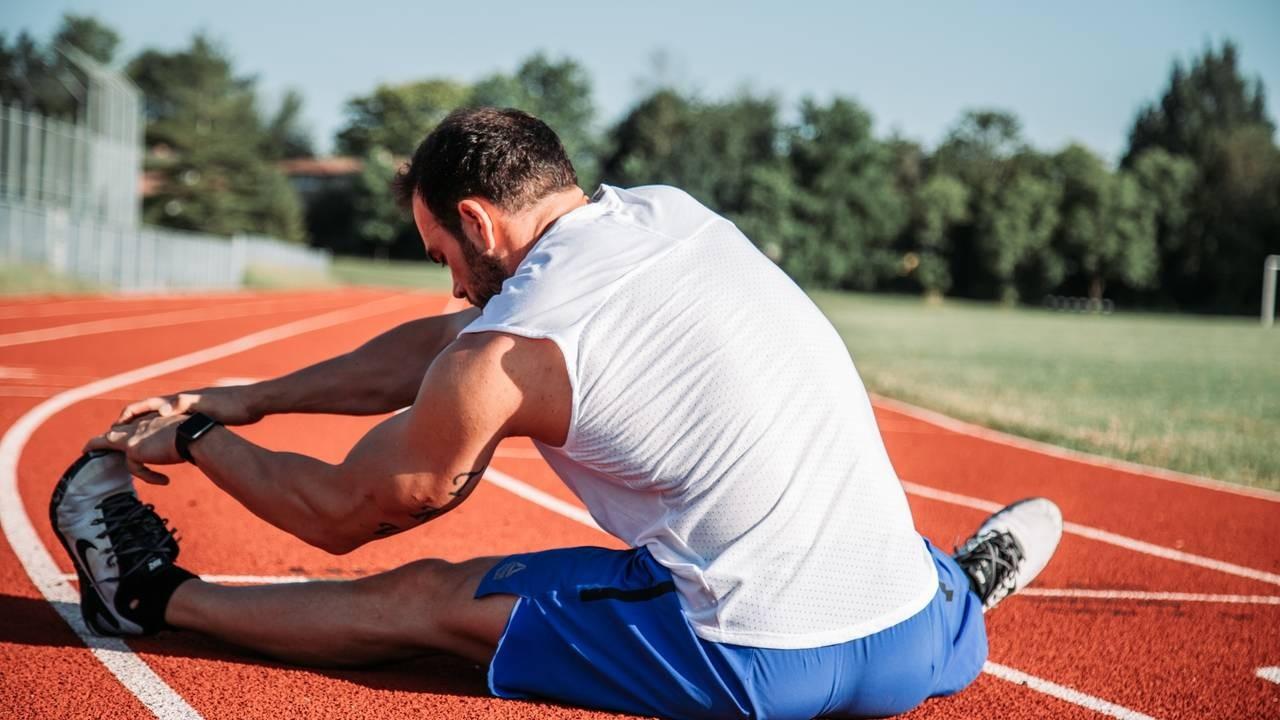 Want Runners to Ask for You By Name?

Whether you work with runners or athletes that run, you need to tools to get athletes back running quickly. Learn RunDNA's systematic approach to working with runners by becoming a Certified Running Gait Analyst!

We've simplified the complexity of running so you can get excellent results with your runners. Join our community with this FREE 1 hour CE course.

Get Your Free Course
Close 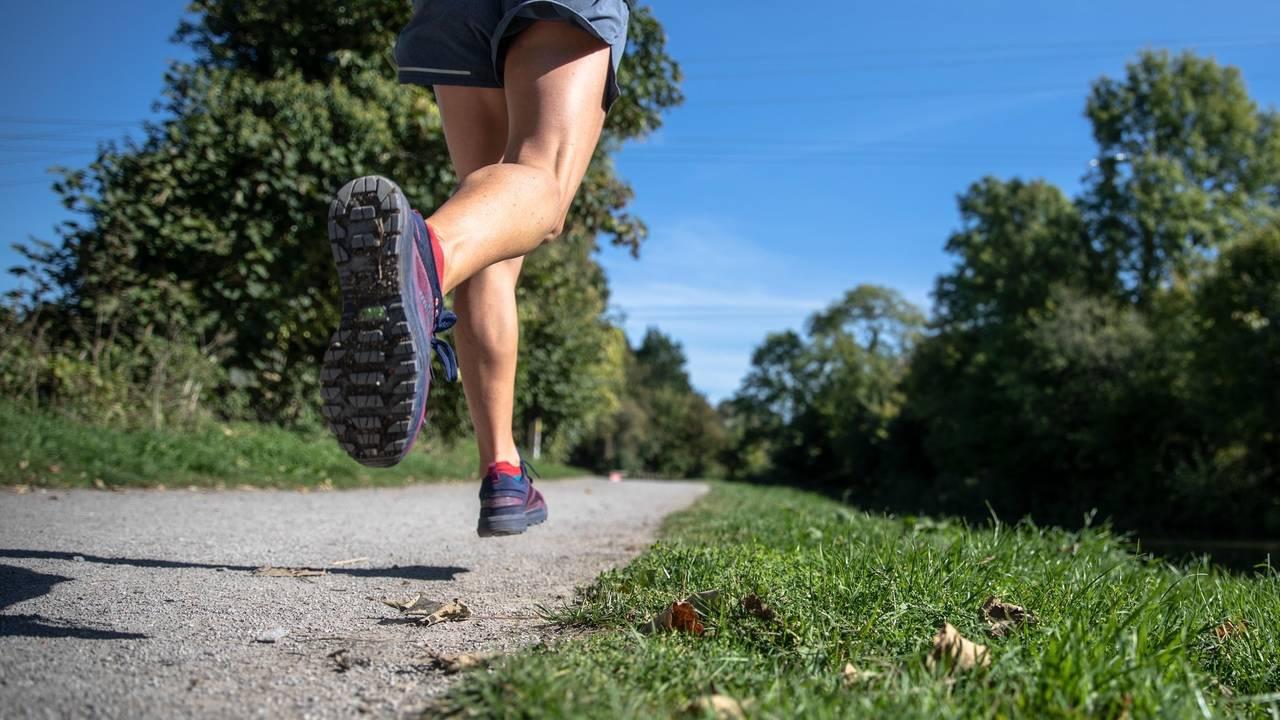 We've simplified the complexity of running so you can get excellent results with your runners.  Join our community with this free 1 hour CE.